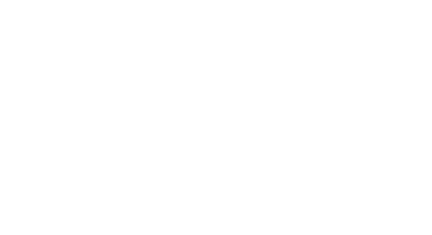 Uniden is a Japanese company formed in 1966 which became famous in the 1970s for their CB radios, as a direct result of the CB radio boom when CB radio was permitted its use as a hobby in 1975 – a change in legislation that was taken up by Hollywood movies such as Smokey and the Bandit and many more. By 1979 Uniden had expanded to the USA to form The Uniden America Corporation. 1986 saw the registration of Uniden on the Tokyo Stock Exchange (TSE) and the Company’s plans for expansion grew.

As Uniden continued to extend its international operations, Uniden Australia and Uniden New Zealand were established in 1989. By 2000 The Uniden group of companies now has operations in North America, Europe, Asia, Japan, Australia and New Zealand which has enabled the 2016 celebration of 50 years of Global Excellence. 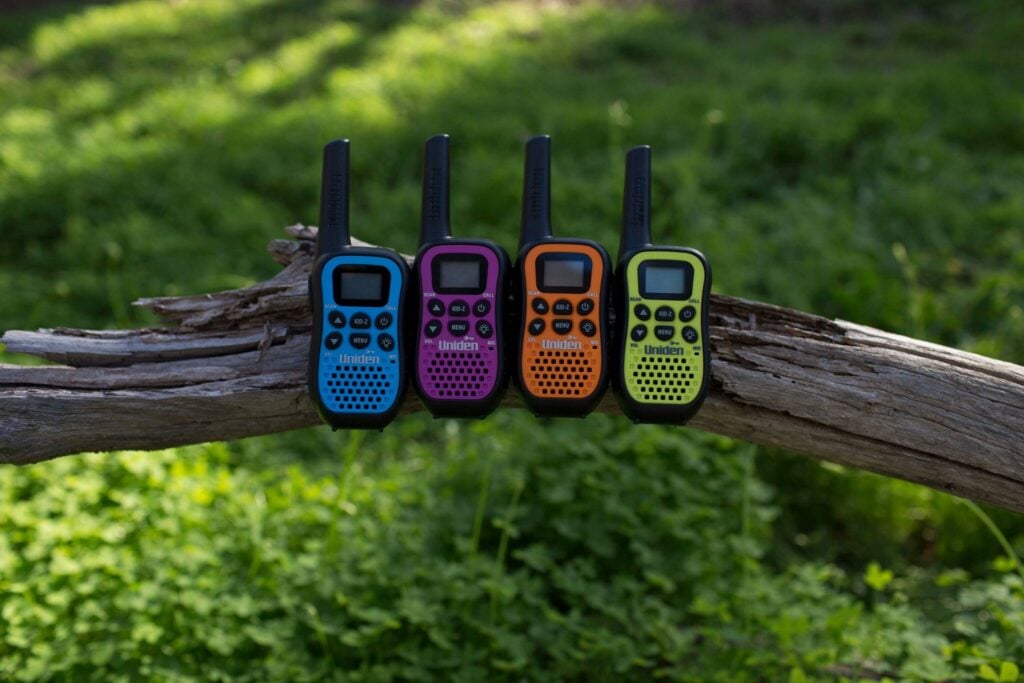 Uniden entered the Australian GPS market in 2004 and in 2011 they released a range of 80-Channel Ready* UHF CB Radios. Uniden was the first to introduce selectable channels, 3D Mapping into Car Navigation for Australia, 80 Channel UHF CB Radio into Australia.

With over two million wireless products produced every month, Uniden focuses very much on ensuring safety and quality in their brand. Quality and innovation are foremost in their activities – the company states that it has developed to be a world leader in production efficiency and zero defects.

By extension, this means that Uniden also focuses on strength and quality of production with “strict internal quality control”.
Uniden proudly offers:

Uniden has a range of over 23 UHF kits including water dust proof for rugged use for 4wd and caravans. Standard across most of the range are features such as:

Uniden has you covered with dash cams too, with over 10 choices for you to enjoy. All dash cams come with an LCD screen, windscreen mount and resolutions up to Ultra 4K. In this day and age, dash cams can be a real benefit when it comes to insurance claims.

Send us an email: sales@nca4x4.com.au

Newcastle Car Audio & 4×4 is dedicated to customer satisfaction. With a combined experience of over 40 years our team is both highly skilled and very knowledgeable.